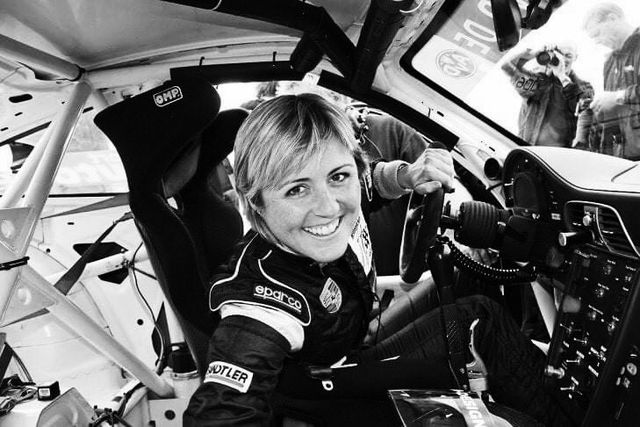 Sabine Schmitz was a woman who embodied the very essence of operating at 80% Awesome. She was a racing driver of the highest calibre, held in great respect by drivers, owners, fans and public.  You may be aware of her from her appearances on Top Gear, in particular, racing a van around the Nurburgring.

Sabine grew up in Adenau, one of the villages inside the Nurburgring and driving and racing was clearly in her blood. It was second nature to her and she loved it.  At 27 years old, she won the Nurburgring 24hr endurance race.  Then won it again the year after.  She was focused, disciplined, ambitious and she never seemed to let her gender get in the way of her passion and extraordinary ability. She was also a helicopter pilot, a farmer and an entrepreneur.

We don’t know what may have gone through her mind when she was alone or under pressure and if she maybe second guessed herself but we can see from every piece of footage of her, that she loved every bit of it.  She comes across as supremely confident, incredibly competent, constantly positive and someone who knows herself inside and out and loves it. In anyone else, that might have been perceived as arrogant but not Sabine.

She relished a challenge, any opportunity to use her talent, and she found joy in everything she did. I like to think that she lived in that 80% Opportunity Zone all the time.

When I run a training session or we’re talking about our personal brands, I often ask “what would you like to be said about you in your obituary?”.  Not in a morbid sense, simply a consideration of what you want to be known for; what you want your mark on the world to be. What an incredible mark Sabine left on the world and a legacy for all of us to be inspired by and to continue with our marks on this world.

I aspire to be more Sabine. 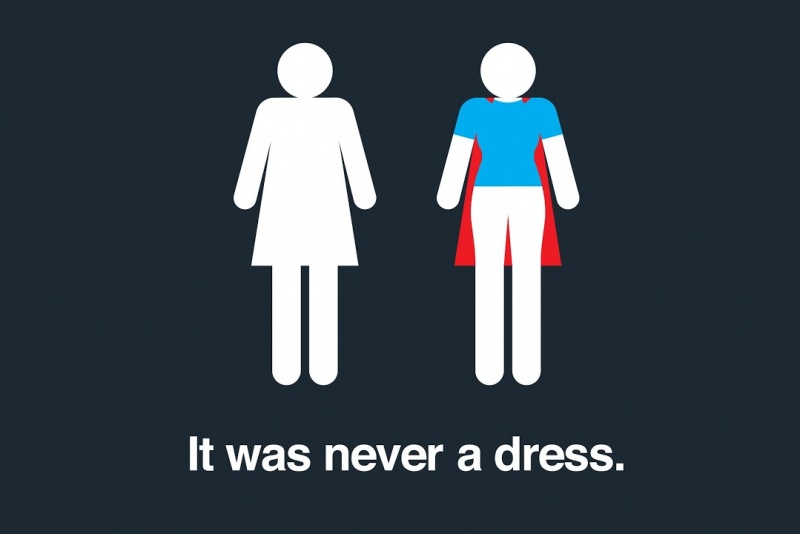 Build your own superhero… 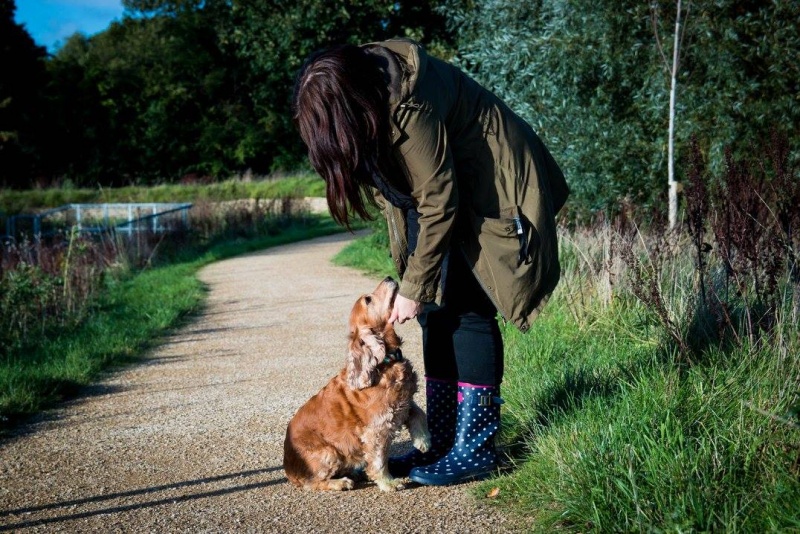 Workshopping your life in your lunch hour