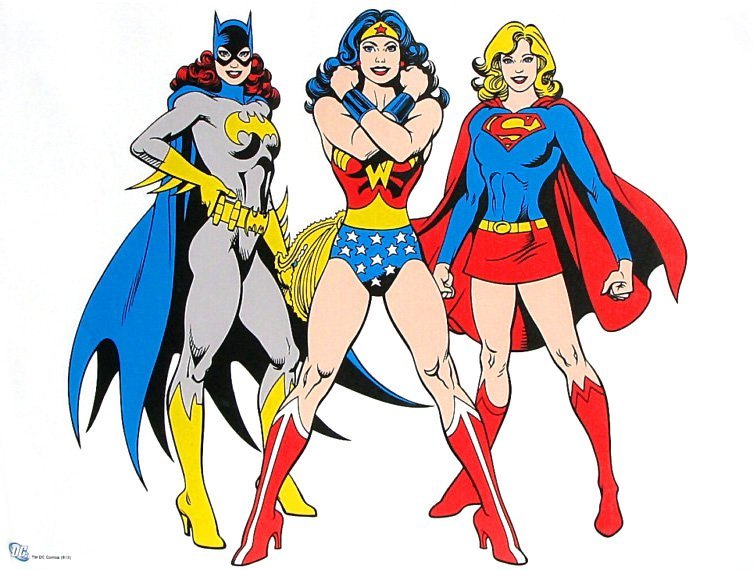 I have a complex, nay, a compulsion, to be superwoman. There, I said it.

I’ve known this for some time and people tell me frequently which simply endorses my drive to be that superwoman creature.  There are many times when I bemoan the fact that I have so many plates spinning and that I am dealing with so many things but it is important to note that I have (in the main) chosen to spin those plates and at such a pace.

The feeling of being in control, on top of things, being brilliant is addictive. Often elusive but utterly compelling, this feeling is what drives me to achieve, to get on with things, to take on even more.  There are days when I feel like that, like I can cope with it all, and there are generally more days when it feels like an impossible dream, albeit of my own making.

I do know (most of the time) that I am awesome. I recognise, value and support the awesome in everyone. This isn’t about being competitive, this is about me feeling that I am the best me that I can be, but like any addiction, it has major drawbacks.  Rather than giving me that buzz of being superwoman, I feel that I have failed, let people down, not given enough, and that I “should” have spent my time, effort, thinking more wisely. And this is the point where the 80% Awesome approach comes into play.

Instead of being on that rollercoaster of being superwoman, then failing, then on top of it all again, 80% Awesome enables me to focus on prioritising, giving myself permission to not be superwoman all the time, and allowing me that 20% to pull it out of the bag when I need to.  In essence, it redefines what we mean by being Superwoman.

To me, a 21st century Superwoman is someone who understands herself, knows what enables her to thrive, and builds an awesome support network to help pick her up and celebrate when she wins. Someone who doesn’t beat herself up when something doesn’t go the way she planned but instead focuses on how she can adapt and overcome. Someone who knows her superpowers and how to use them, and values those who bring different powers to the mix.  How different is this then to feeling like one is chasing after perfection or achieving everything?

I want to be a 21st century Superwoman so I’m going to let go of the needing and wanting to be perfect, to achieve everything and instead aim for 80%, allowing for a few days where the plates stop spinning for a bit and allow myself to not be superwoman. 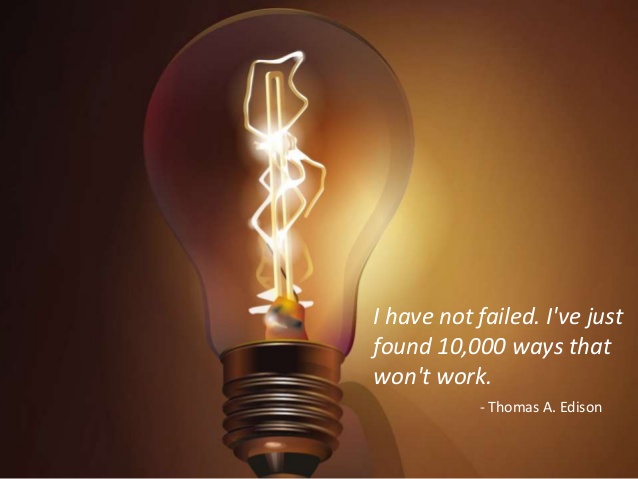 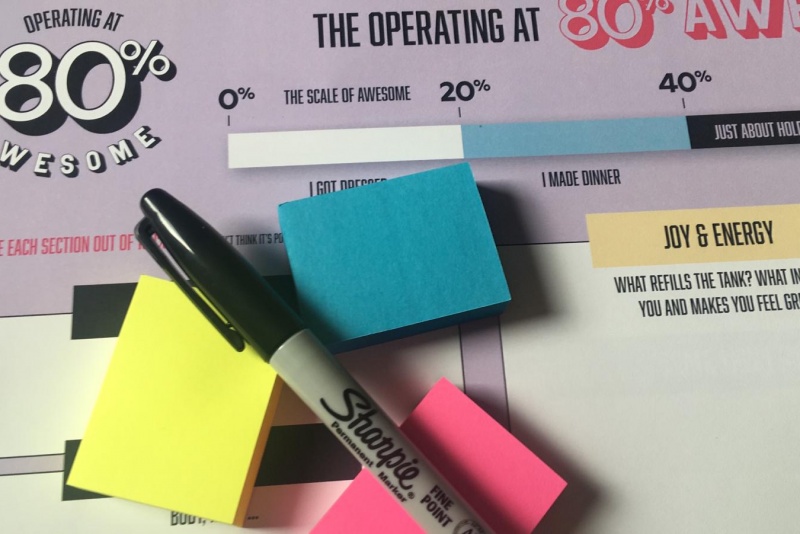